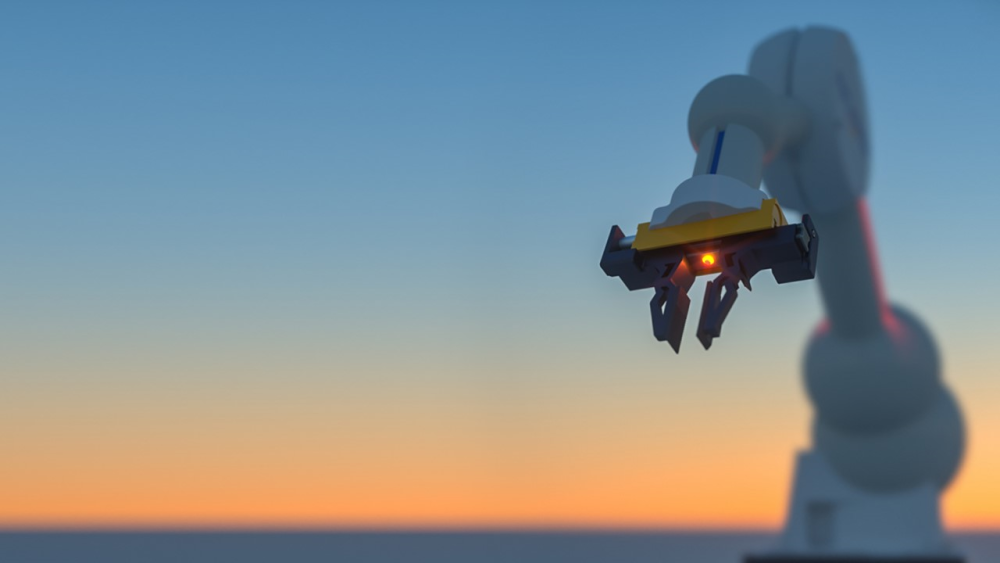 Positional accuracy is the key for robot control

Industrial robots first appeared in Japan in 1969. In 2022, more than half a century later, the robot technology is getting improvement and expand not only the conventional industrial market, mainly in manufacturing plants, but also the agriculture and the food industry.

The position detection is one of the important technologies in robot control. The efforts of developers who have improved the precision control of these machines have expanded the sphere of activity of today's robots and self-powered machines.

Increasing positioning accuracy is more important for any type of manufacturing equipment to reduce the operation cost and improve the yield rate. 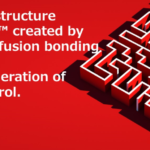 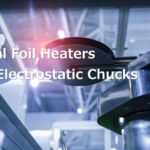 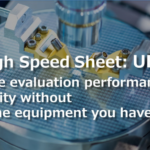 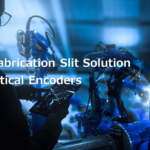 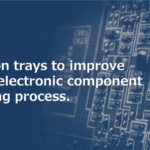 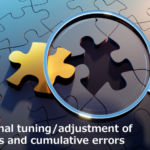 For the final tuning/adjustment of tolerances and cumulative errors 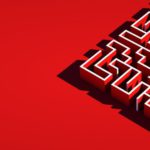 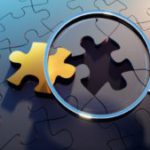 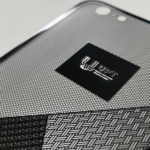